K.E.Y., or Kindness Empowers Youth, is an experiential learning program focused on teaching emotional intelligence, self-concept, and healthy coping mechanisms to children in grades three through five.
‍
Self concept is an individual's overall perception of their self, while self-esteem is an individual's perception of their own worth. Emotional Intelligence is defined as the capacity to be aware of, control, and express one's emotions, and to handle interpersonal relationships judiciously and empathetically.
‍
We accomplish this through secret-agent themed lesson plans that encourage children to unlock their character as well as an online game, K.E.Y. Academy, that provides opportunities for students to work through social scenarios and learn the value of teamwork and self-esteem.
‍
We have complete lesson plans for teachers to implement in the classroom as well as at-home lesson plans complete with instructions for parents and printable worksheets. Children can complete digital, self-guided versions of the lesson plans and play K.E.Y. Academy at keycampaign.org/kids.

why are these concepts so important?

Many schools are lacking a curriculum that teaches concepts like emotional intelligence, self concept, and coping mechanisms. We are filling this gap with easy to follow lesson plans that not only teach our core concepts, but also incorporate language and writing skills along with team-building exercises.
‍
Research in child psychology and development shows that 3rd-5th grade is the time when children are developing their social skills and self-concept and are most receptive to hands-on activities.
‍
Before children enter middle school, it is critical that they learn that their self-worth is based on their character, rather than external qualities or accomplishments. It is also important that they learn how to cope with stress, disappointment, and rejection in a healthy way.
‍
Armed with a strong self-concept and coping skills, children will be better equipped to face the challenging social situations that arise in middle and high school, so that they remain well-adjusted and self-confident.

meet the minds behind k.e.y. 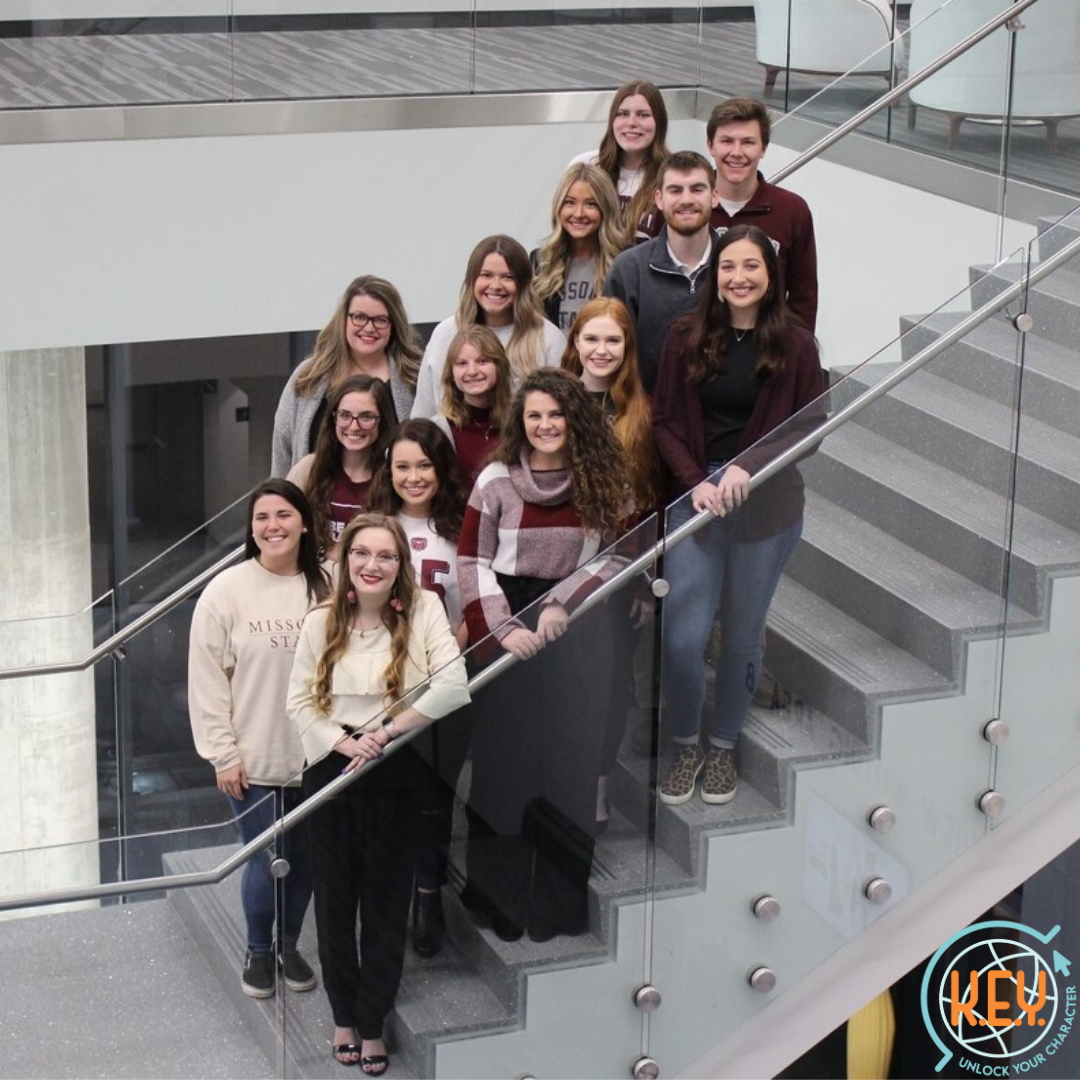 K.E.Y. was designed as a program to prevent targeted violence. Targeted violence, such as school shootings and hate crimes, are motivated by an ideology that is goal-oriented, predatory, and directed towards a specific individual.
‍
More specifically, K.E.Y. aims to address a relatively new, lesser-known, and under-researched group called Incels.

what is an incel?

Incel is short for “Involuntary Celibate."

Incels are an online community of predominately heterosexual men whose self-worth is defined by perceived physical and sexual inadequacy. Incels believe that women deny them sex because they are physically unattractive relative to other men and as a result, embrace misogynistic worldviews. In extreme cases, this can include normalizing, justifying, and glorifying targeted violence towards others, especially women. Incels primarily engage with each other online, though there are notable cases of real-life attacks.
‍
Common Characteristics of Incels:

At the core of the Incel worldview is extreme misogyny. It is unclear when the transition from blaming themselves to blaming women for their involuntary celibacy occurs.
‍
The Incel community is extremely diverse, and not all Incels are violent. Many Incels start out as extremely lonely young men looking for answers online. While joining an Incel community may seem to them to be a salvation, in reality these communities can be quite harmful. Unlike other online terrorist groups, initiation into an Incel message board often includes severe verbal abuse. It is not uncommon for current members to actively encourage a newcomer to take their own life.
‍
Several terrorist attacks in recent years have been committed by individuals who held the Incel worldview. Most notable are the 2014 Isla Vista killings by Elliot Rodger and the Toronto van attack by Alek Minassian in 2018. These attacks have brought the Incel community into the spotlight. While Incel violence seems like a recent phenomenon, new research may reveal that this problem has actually been around longer than previously reported.
‍
The K.E.Y. team is proud to be on the forefront of developing a preventative approach to Incel violence.

‍The information on Incels listed above is based on thorough research and a direct conversation with John Horgan, Distinguished University Professor at the Department of Psychology of Georgia State University.  John is one of the leading experts on the psychology of violent extremism in the country, and he has recently shifted his research focus to Incel violence.

How does this relate to your child?